Umut Kıran has graduated from Eskisehir Anatolia University Faculty of Fine Arts Degree in Painting and opened tattoo studio between 2000-2002 years. In this way he started tattoo art.

To get any information abut tattoos, you can call the cell phone number. To ask about a tattoo model, or price of a model, you can e-mail me the desired model by stating the dimensions you want your tattoo. You can reach me by msn or facebook too. 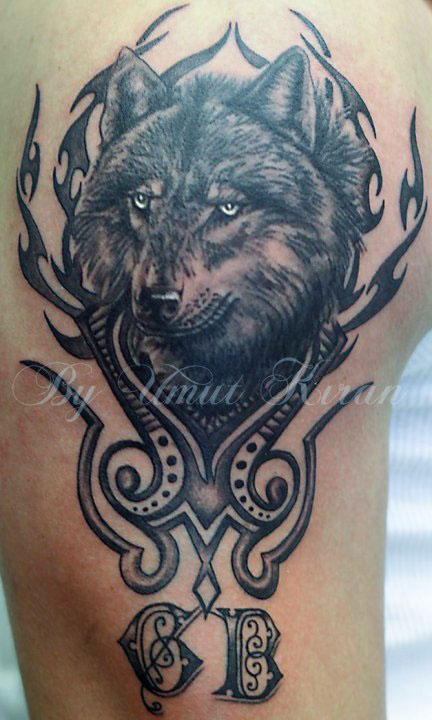 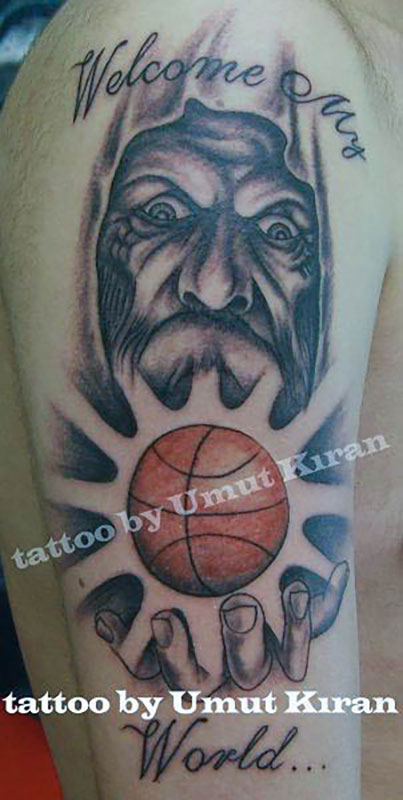 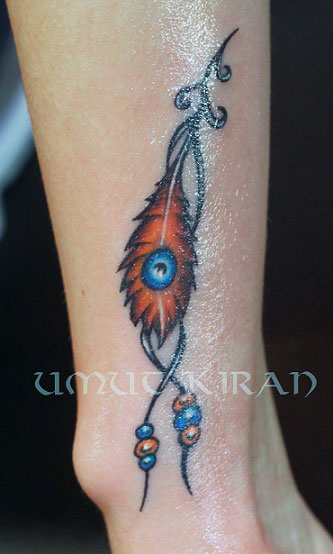 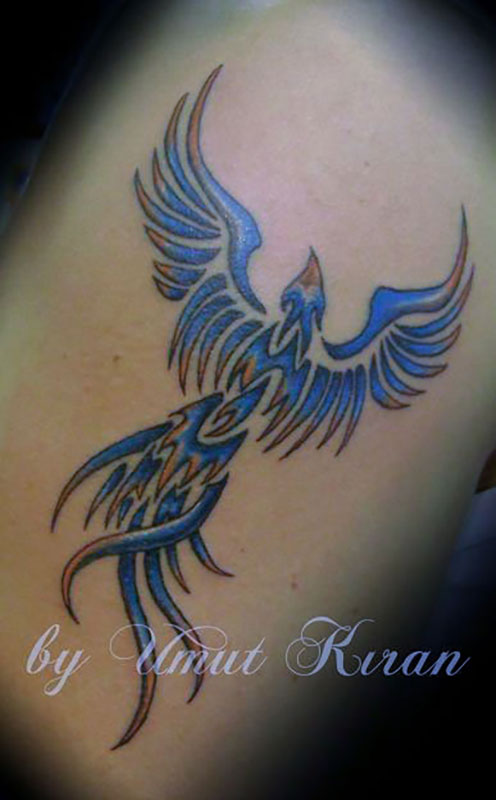 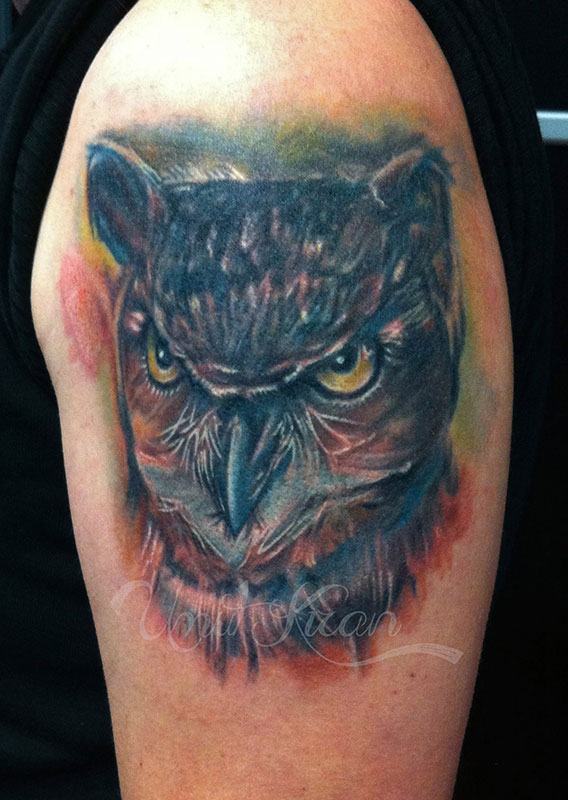 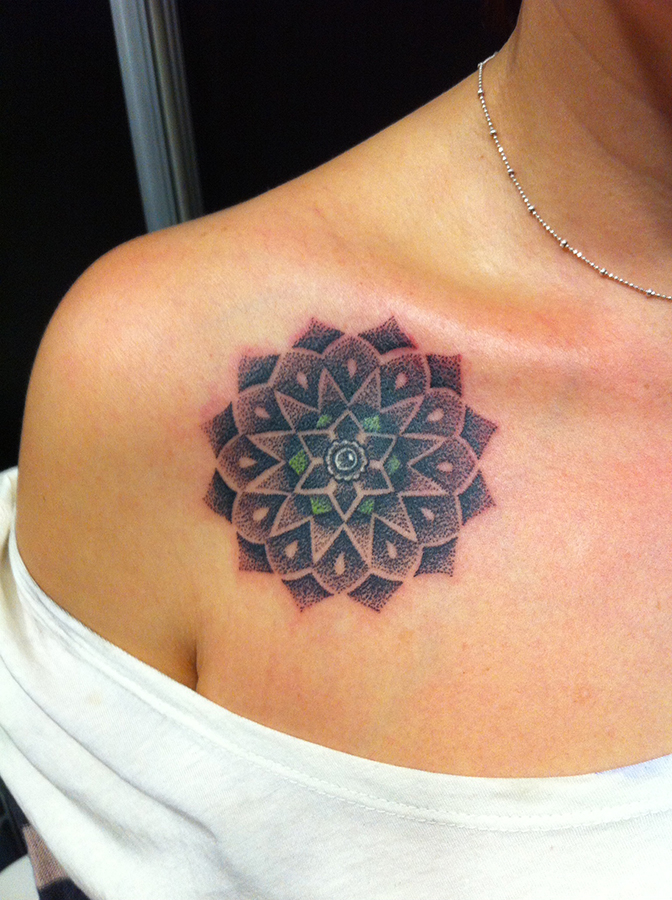 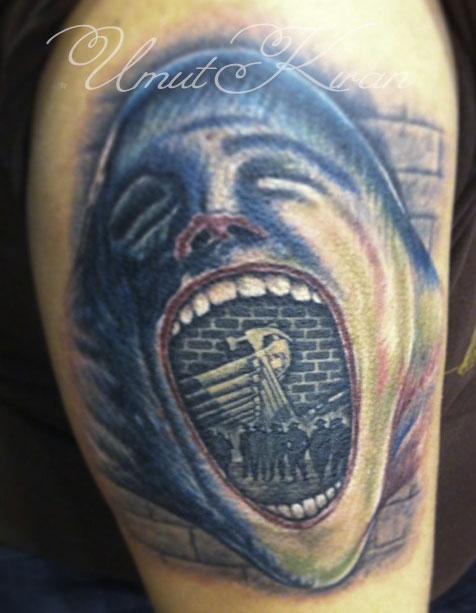 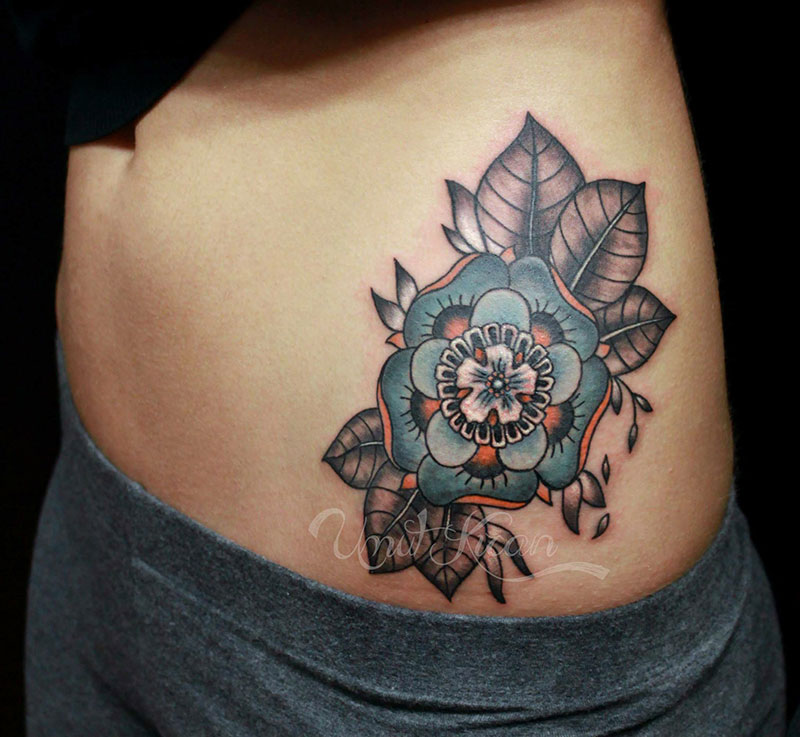 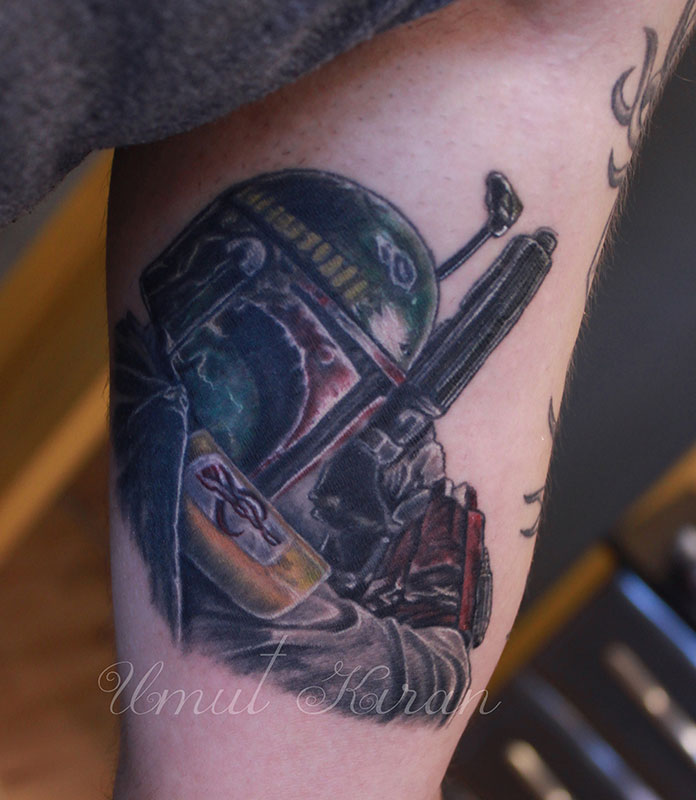 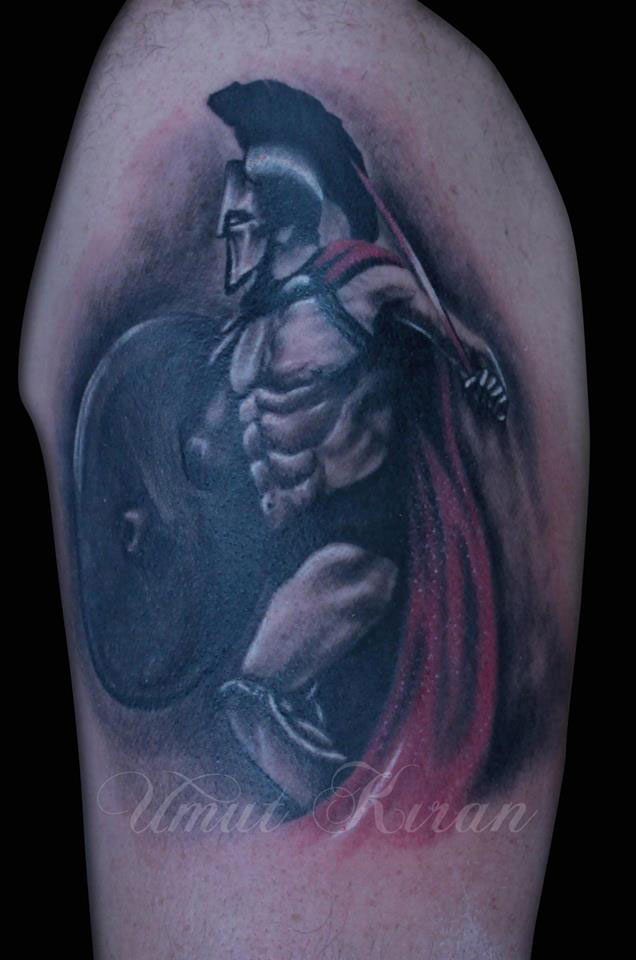 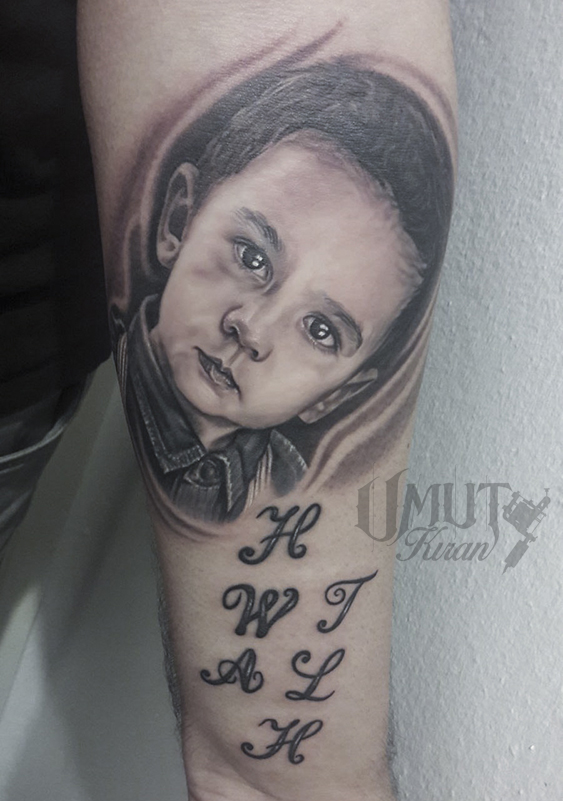